In early 2003, Semolinika Tomic and a group of artists looking for a suitable venue for their performances came across an abandoned theatre, long closed and in ruins, in the very heart of Barcelona. At one time it had been a social and cultural centre, the San Jose Circle of Barcelona, founded in 1879 by architect Joan Martorell. Today it is Antic Teatre – Espai de Creació.

The space was reopened on the 23rd of April 2005, and showed On the Impossibility of Conjugating the Verb ‘To Love’, a performance by Roger Bernat with Juan Navarro and Santiago Maravillas.

10 years on, and Antic Teatre has become one of the reference points for cutting edge, independent performance in Barcelona, a major resource for multidisciplinary arts and one of the main agents in revitalising the Casc Antic neighbourhood of Barcelona.

These past 10 years have been intense, in terms of art and culture; and much has been learned in the fight to keep the space open. The process, begun in 2005 and which is ongoing, involves the complete refurbishment of the building, part of the city’s cultural heritage.

These 10 years have seen artists and companies emerge and develop into well-known and established creators whose work is shown at major international festivals and venues. 10 years during which Antic Teatre has become a key player in the city of Barcelona and indeed the country, a powerhouse for innovation and research in today’s performance arts.

Antic Teatre, in addition to a multi-functional performance hall, has a bar, a terrace and a beer garden complete with trees, a veritable oasis in the middle of the city’s main tourist area. It is a popular meeting point for the residents of the neighbourhood and the city.

Transposing 10 years of Antic Teatre’s history into a book means creating a record documenting the trajectory of a flagship space and its project. We want this book to last, so that anyone can learn how an independent cultural space is created, developed and established. 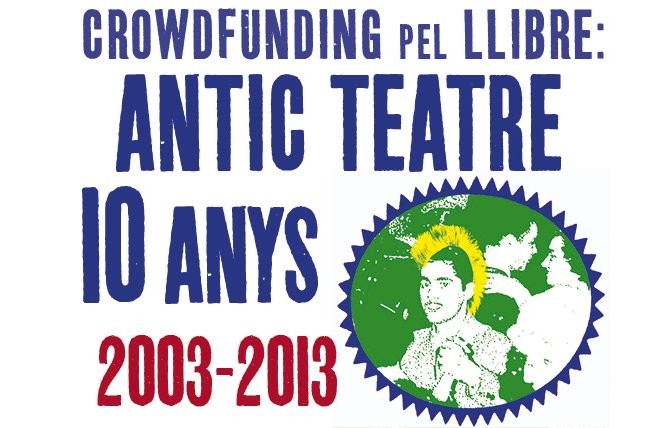 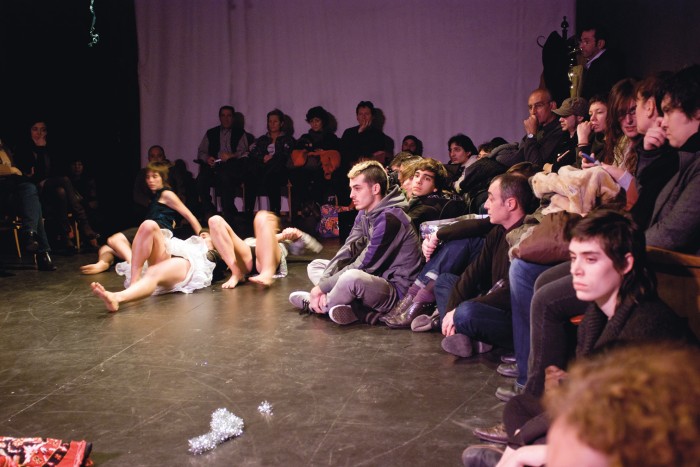 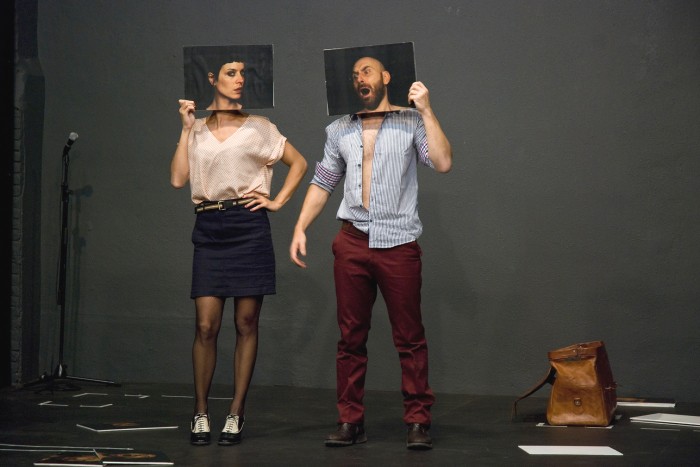 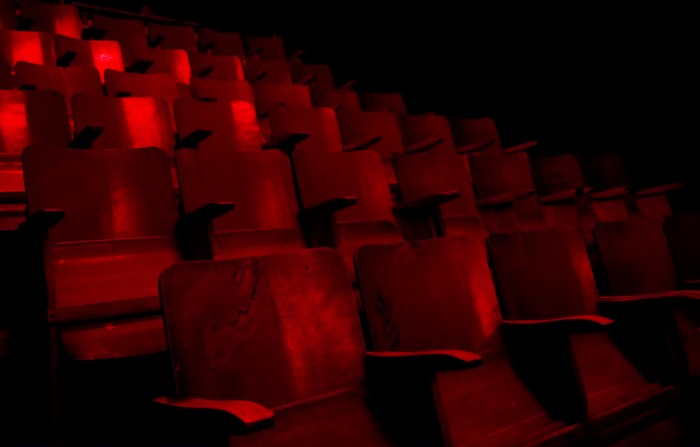 The book will be 120 pages long, in colour, with a print run of 1,200. It will contain many images and photographs, depicting everything from visual material published by Antic Teatre over the past 10 years to photographs of activities and shows that have taken place on the premises. The text will be a retrospective of the Antic Teatre, from its ‘prehistory’ when it was known as the San José Circle of Barcelona, through its rediscovery and set up as a self-managed centre, the fight to avoid being closed down and the structural reform, to today´s established position and vision of the future.

The book will also include articles by various artists and workers in today’s art and culture who have some connection with the Antic Teatre, as well as around 15 works of visual art created specifically for the occasion. It will therefore be an artistic creation in its own right, in accordance with Antic Teatre’s general line of thinking. We place particular importance on the language aspect, as the book will be published in three languages: Catalan, Spanish and English, in order to provide maximum dissemination potential. The book will also be available in digital format to view and, eventually, to download from the internet. 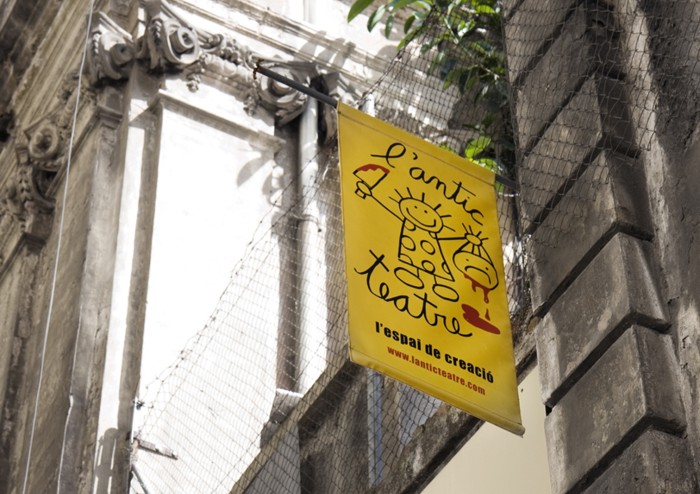 This project is aimed not only at the artistic and social community of the Antic Teatre itself, but also at all people, students, teachers or ordinary citizens, who wish to know how an independent space, working with high-risk artistic content and minimum budget, has managed not only to survive but to position itself as one of the reference points of today’s independent performance arts.

The book will be published on the 23rd of April, 10 years to the day from when the Antic Teatre was recovered. The presentation will coincide with the day of Sant Jordi, the Catalan celebration in which books are exchanged. Crowdfunders will receive their copies then, and anyone who wishes to buy a copy may do so. The press release is scheduled for the previous day, the 22nd. 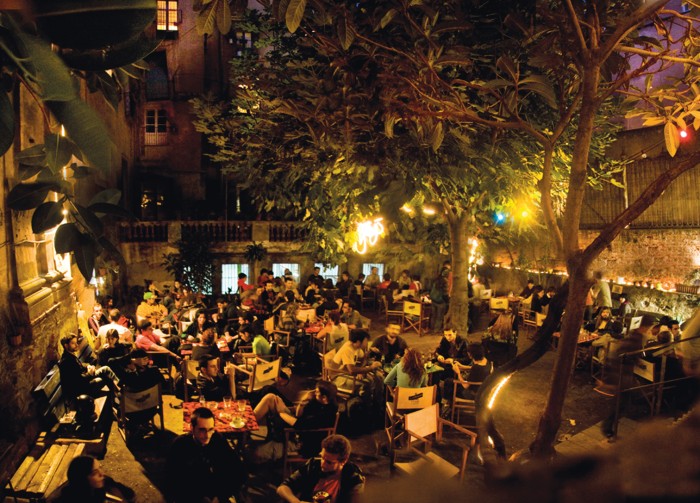 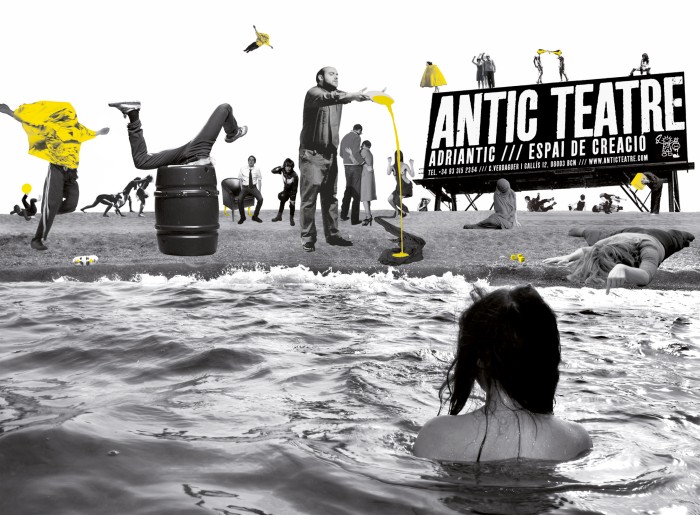 Antic Teatre has extensive experience in publishing, having produced its own 63 to 48 page magazine twice a year since 2010. The magazine is published in three languages (Catalan, Spanish and English) and there have been seven issues to date. Published on newsprint, it is free and is distributed to different locations around the city. As well as topical articles on various themes relating to performance arts and culture it contains all programmed performances and activities. The same magazine can be consulted and downloaded online: 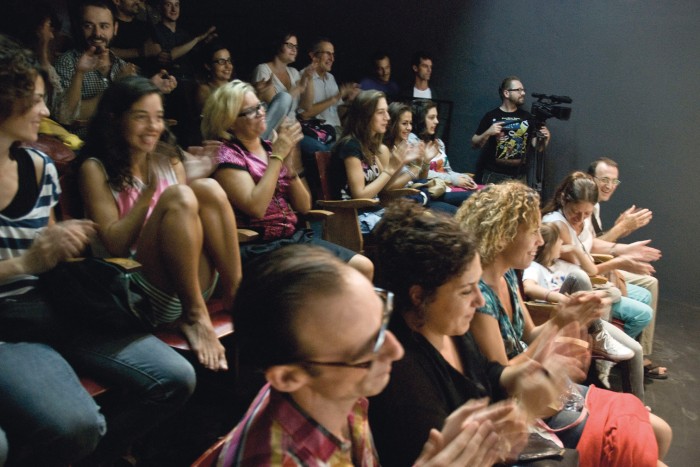