"Positivismus" is a project of illustrations with positive messages, that wants to break into the current scenario bringing awareness and social responsibility.

My purpose is to launch a first collection of T-shirts, posters and badges of the project and for that, I need to get the necessary funding to carry out the first edition with some of the illustrations that make it up.

The idea is to distribute this first edition through physical stores (to be defined), direct sales and and an online store, which it would arrive later.

The project is initially designed to be edited in Spanish, but I would like to have demands in other languages​​! (*Contact me for that :-). 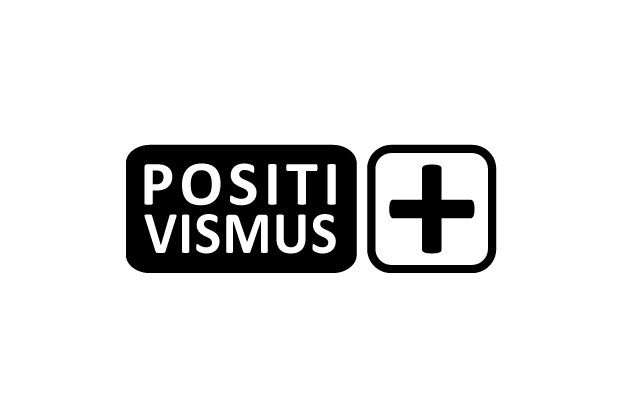 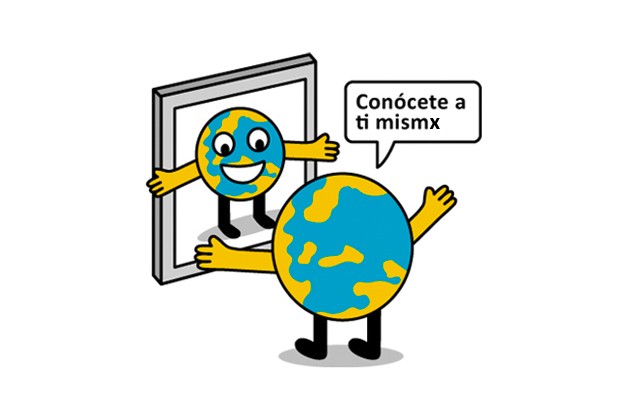 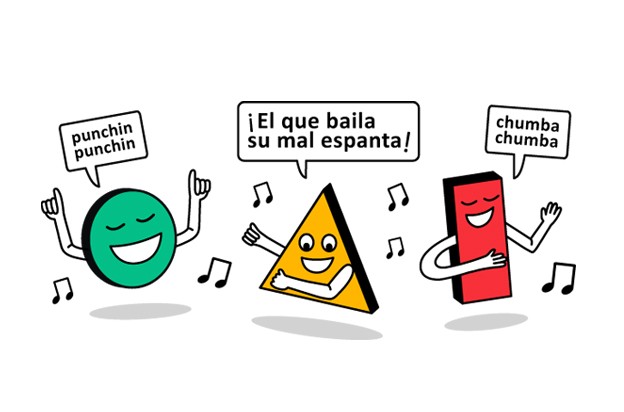 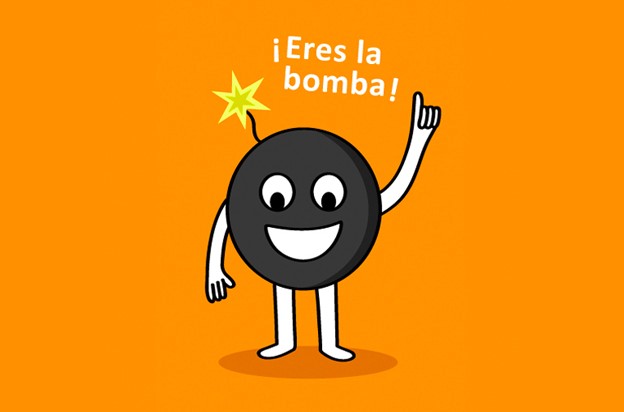 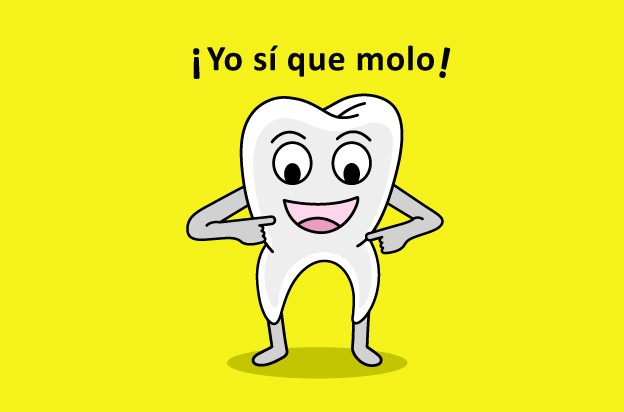 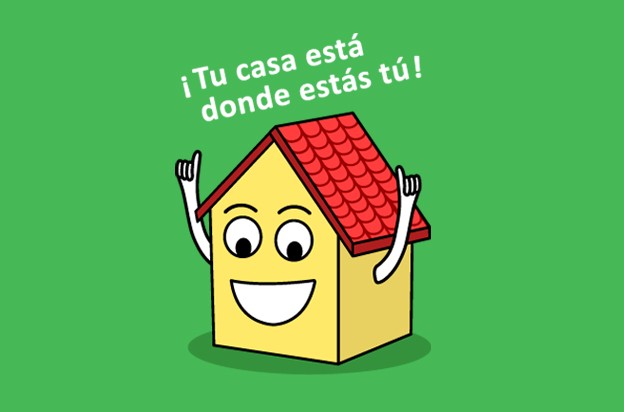 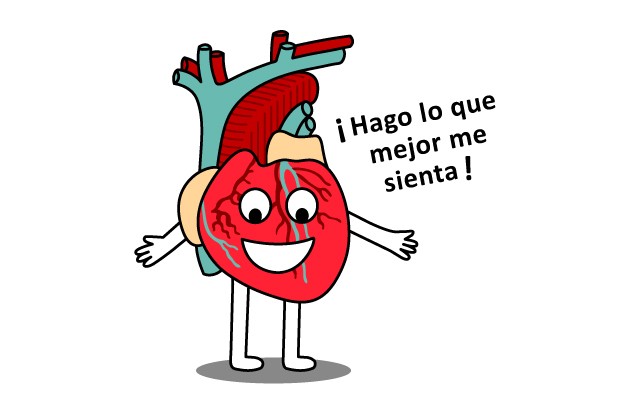 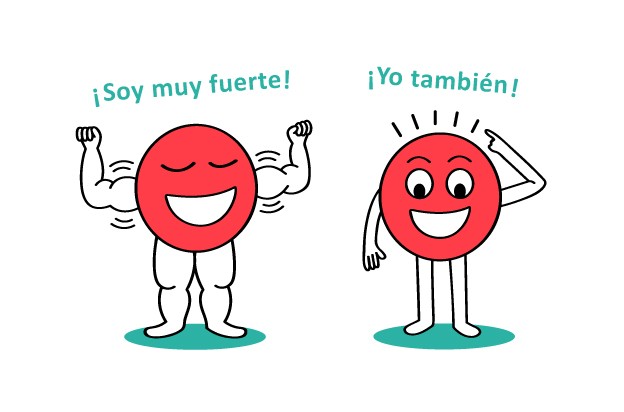 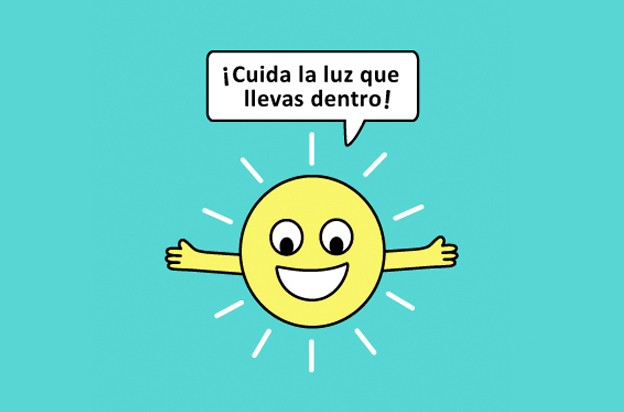 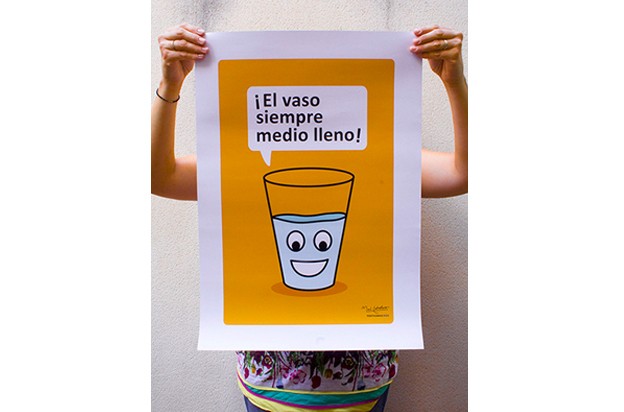 This is the launch phase of the project. After this, my intention is to continue with the release of more T-shirts, posters and perhaps other media and of course, to continue expanding the idea "Positivismus". I wish the project takes other forms, always with social, collective, festive or educational purposes. 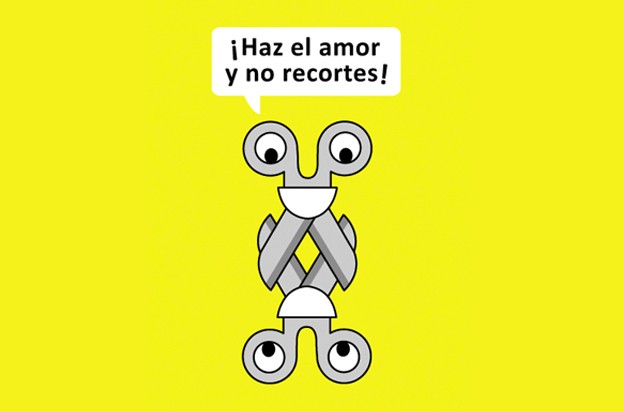 The situation we are currently experiencing is actually a great opportunity to investigate more than ever in our potentials as individuals, communities and societies.

To have close images with positive messages empowers us. Just by reading them, we can generate an indescribable force, finding solutions to problems.
This is what it claims "Positivismus": to be an encouragement to the spirit and the willpower, to put a smile on the people faces, to generate good vibes, to make the positivity contagious!

Remove the word "crisis" from your vocabulary: there is much to do and you have to be mentally stronger and healthier than ever!

The project is aimed to all audiences. 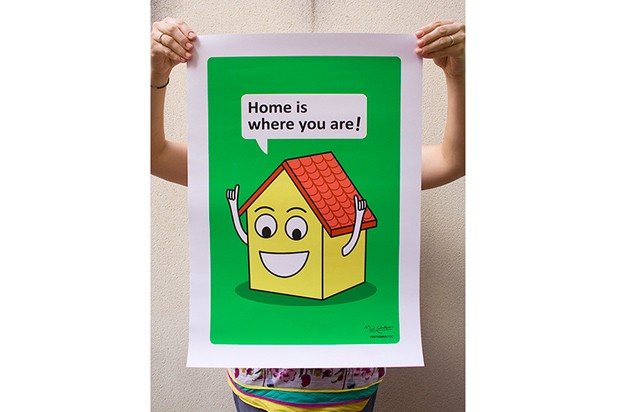 The main objective is to finance the first print run of T-shirts, posters and badges and to establish the platform, to continue transforming it in actions that involve other people.

The number of each type of media that I finally materialize, will be based on the demands the patrons do -associated to the contributions-. The estimated quantities declared in the costs are based on my belief in what I consider necessary to launch the project. 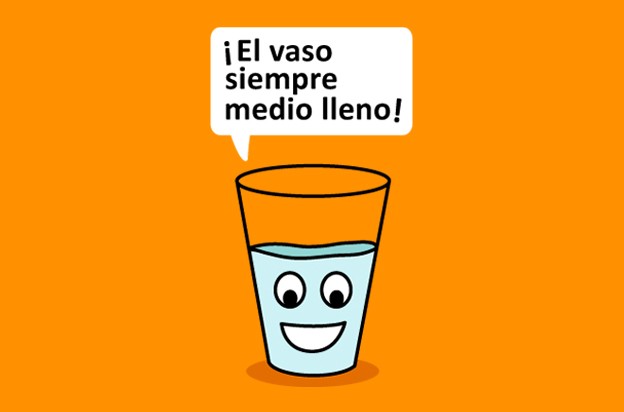 The promoter of the project is myself.
I'm Meri Caballero. Multimedia creator, illustrator. I am interested in the social and anthropological reach of my projects, I seek to generate knowledge and reflection.
I have exhibited some of my projects in museums, galleries and cultural centers and also, I have been awarded in several contests.

This is the first project in which I resort to a platform like this to get funding.

The people who is going to stamp the T-shirts are ready to begin the project! 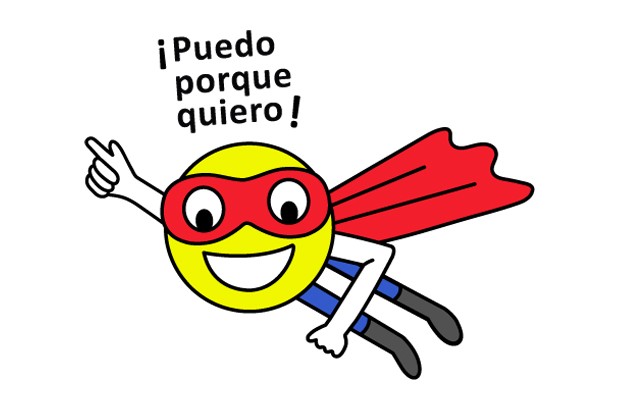 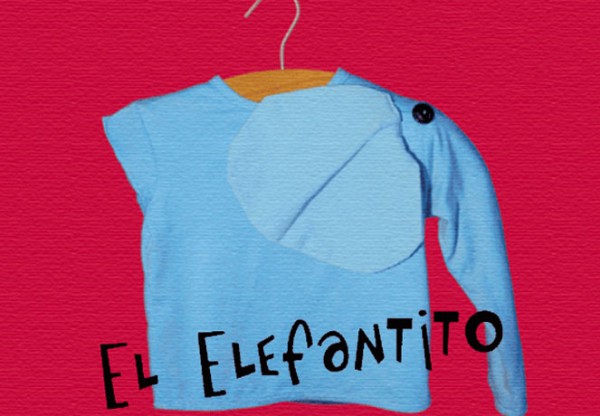 Per Miles Along y La Canica 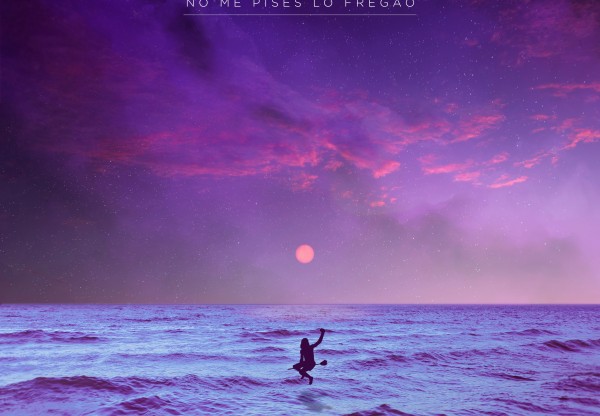 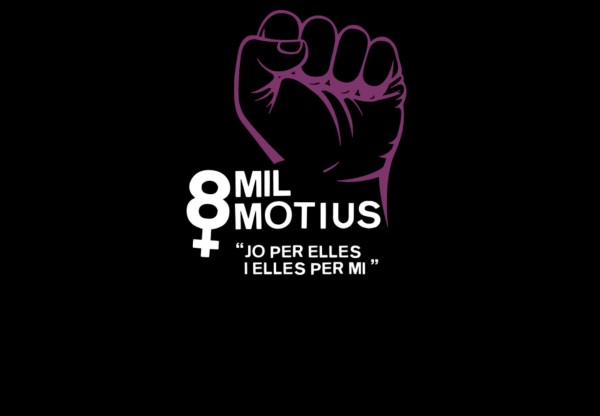