Those who have contributed and are interested, they can visit our lab for a day and can help us to do research.

Biomedical research is critical to understand the causes of a disease and find out how to treat it. This approach, that seems so simple, requires a large financial investment and very hardworking investigators.

Our research group is very young, only three years old, but during this time we have been working to provide answers to a disease such as Parkinson's.

With this project, we will not be be able to discover the cure for Parkinson's in three days, but we hope that in the future, our research will serve to find solutions.

In addition, the project will help to co-finance the doctoral theses of three very talented graduate students. 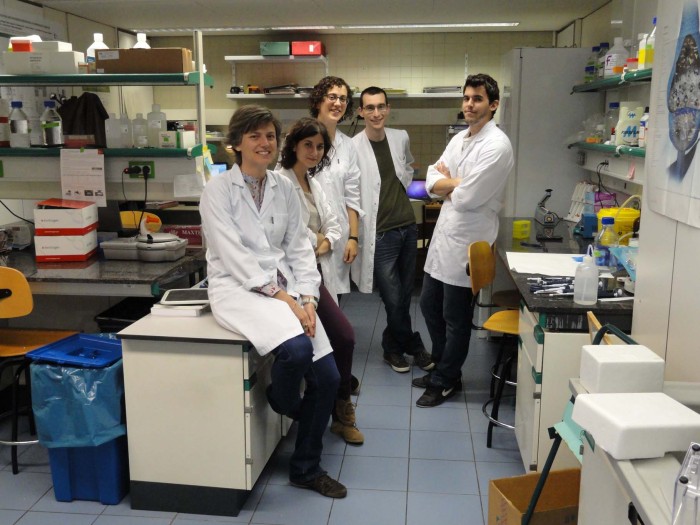 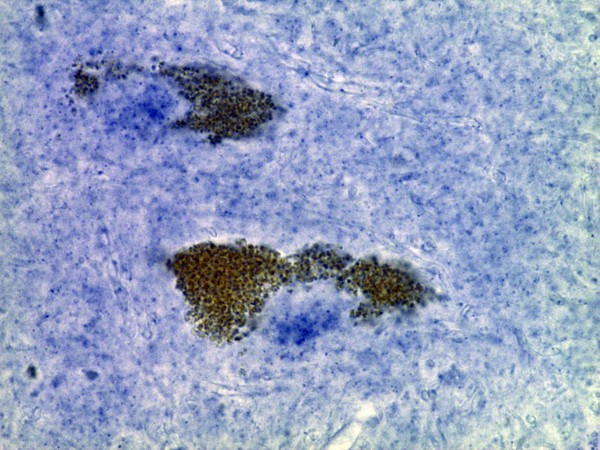 The project will be used to study a protein called RTP801, which is involved in neuron death in Parkinson's disease.

We will use cells in culture and PD patient samples to test our theory.

If our hypothesis is correct, then we design therapeutic strategies to modulate this protein. 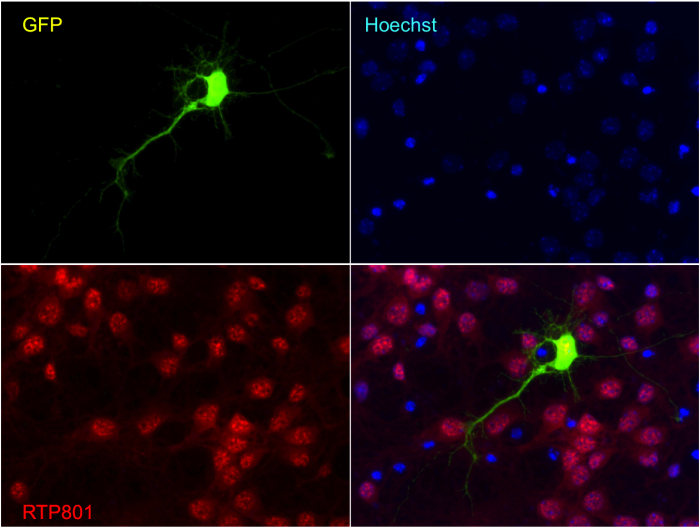 This project is aimed at all those who, after seeing a doctor, they realise that behind any effective prescribed drug there are plenty of years of basic research.

Under normal conditions, in a country that prioritises research, we would not have gone to crowdfunding to finance our studies. Unfortunately, as a young emerging group, we have no choice but to use Goteo platform, to keep the lab running and not letting the three graduate students plus the student go. 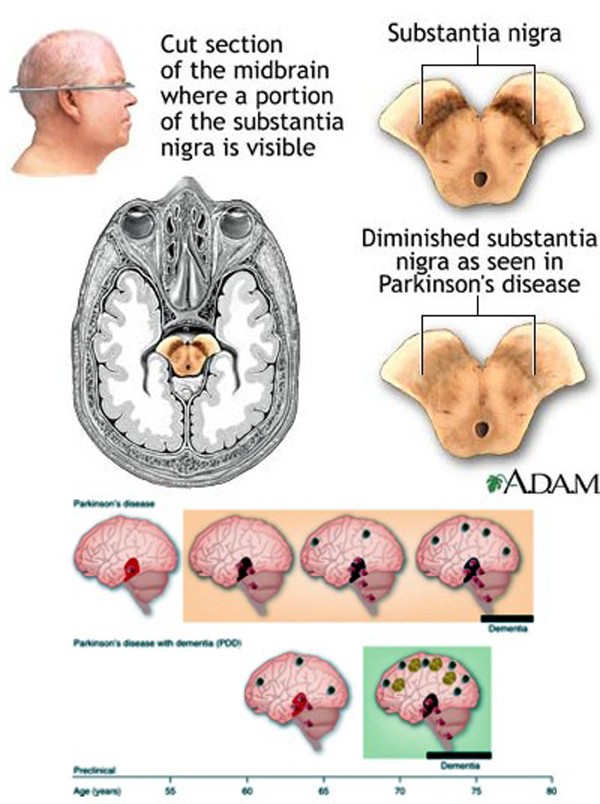 The main objective of the project is to continue investigating why neurons die in Parkinson's disease and try to prevent it. If we can keep the laboratory running, we will be able to continue our research.

During this pre-doctoral , I did a three-month stay in the group of Dr. Mark P.Goldberg at Washington University in St. Louis (USA). There I investigated the effects of ischemic white matter injury in both in vitro and in vivo models .

In October 2003 I started my postdoctoral period in the United States. The first stay was in the laboratory of Dr. Nikolaos Robakis at Mount Sinai School of Medicine in New York (USA). My project was focused on the modulation of gamma- secretase activity of presenilin 1 by NMDA receptors in the context of Alzheimer's disease .

In June 2004 , I started my second post-doctoral stay in the group of Dr. Lloyd A. Greene , Columbia University in New York (USA). My studies focused on the role of RTP801 protein in Parkinson's disease and in cortical neurogenesis . In June 2008 I got an " appointment " from the same university as an "associate research scientist" of the Department of Pathology and Cell Biology at the University of Columbia. This period generated four papers as first author and also as corresponding author , and five articles as co -author. During those years, I described that the protein RTP801 was induced in cell and animal models of Parkinson's disease and in neuromelanin positive neurons in the substantia nigra of patients with sporadic PD. In terms of mechanism, I described that RTP801 induced neuronal death by inactivating sequentially the survival kinase mTOR ( Malagelada et al. , J Neuroscience 2006) and Akt ( Malagelada et al. , J Neuroscience 2008). Also, I found that an allosteric inhibitor of mTOR , rapamycin , blocked the synthesis of RTP801 and was neuroprotective in models of Parkinson's disease, both in vitro and in vivo ( Malagelada et al. , J Neuroscience 2010) . In addition , we described the RTP801 also had a role in neurogenesis and neuronal differentiation of the cerebral cortex ( Malagelada et al. , J Neuroscience 2011).

This productive period of time led me to win a Ramón y Cajal contract from the Ministry of Economy and Competitiveness for five years, and in 2010 I joined the Department of Pharmacology , Faculty of Medicine , University of Barcelona.

In Barcelona I started my own research group. Note that I did not joined any other consolidated group. I had to set up the laboratory from scratch. Our investigations are focused on the molecular mechanisms of neuronal death associated with Parkinson's disease . I currently have two fellows who are doing their thesis , a student who defended the work of masters in June ( done in my laboratory ) and she continued her doctoral studies with us, and a student who defended his final degree project ( made ​​in my laboratory ) and he is currently working on his masters project with us. During this period I obtained two competitive research grants (one national and one European ) and I have established productive collaborations with other groups in the same faculty. Currently we have one article being reviewed, which I am the last signing author. In the article we describe the results of these three years. In addition, we have generated a patent in collaboration with other two groups, and the paper that describes it. The lisenced patent has been transferred to a company. 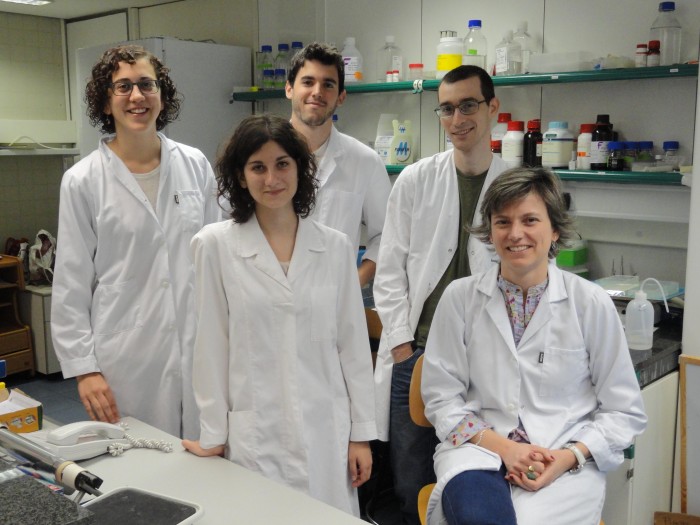